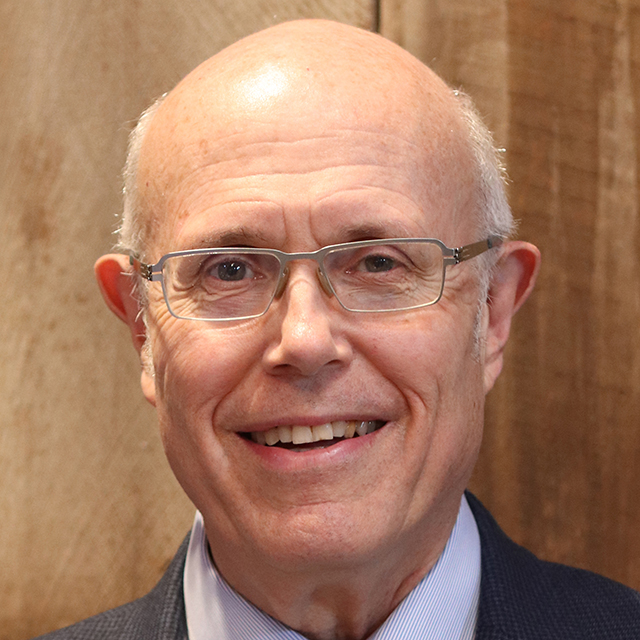 David C. Klonoff, M.D. is an endocrinologist specializing in diabetes technology.  He is a Clinical Professor of Medicine at UCSF and Medical Director of the Mills-Peninsula Medical Center Diabetes Research Institute in San Mateo, California.  Dr. Klonoff received the American Diabetes Association’s 2019 Outstanding Physician Clinician Award.  He received an FDA Director’s Special Citation Award in 2010.  In 2012 Dr. Klonoff was elected as a Fellow of the American Institute of Medical and Biological Engineering.  He received the 2012 Gold Medal Oration and Distinguished Scientist Award from the Madras Diabetes Research Foundation of Chennai, India.  Dr. Klonoff was invited to speak to the US Congressional Diabetes Caucus in 2017, participate in the White House Health and Cybersecurity Roundtable in 2015, and speak at the European Parliament in 2010.  He is the Founding Editor-in-Chief of Journal of Diabetes Science and Technology and senior editor of “Diabetes Digital Health” published by Elsevier.