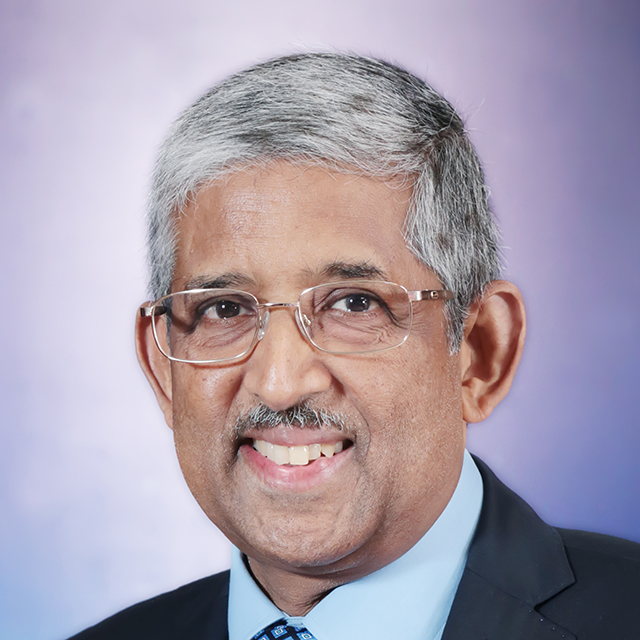 Dr. V. Mohan is the Chairman and Chief of Diabetology at Dr. Mohan’s Diabetes Specialities Centre at Chennai in South India which is an IDF Centre of Excellence in Diabetes Care. Dr. Mohan oversees a chain of 50 diabetes centres across 8 states of India and has over 540,000 registered diabetes patients in his centres. He is also President and Director of the Madras Diabetes Research Foundation which is Asia’s largest stand-alone diabetes research centre.

Deeply interested in research from his undergraduate medical student days, Dr. Mohan has published 1430 papers in peer reviewed journals. This includes 920 original articles, 330 review articles and invited editorials and 175 chapters to text-books on Diabetes. His research has attracted over 162,000 citations and has a ‘h index’ of 141. Dr. Mohan was ranked among Top 2% of Scientists in the World and highest ranked Scientist in Tamilnadu by Stanford University and among top 0.1% of researchers in type 2 Diabetes by Expertscape (Pubmed).

Dr. Mohan has trained a large number of physicians & diabetologists in addition to Nurses, Educators and received over 200 awards including the prestigious Dr. B.C. Roy National Award by the Medical Council of India and the Dr. B. R. Ambedkar Centenary Award, the highest award for Biomedical research given by the ICMR.  He was conferred the Dr. Harold Rifkin Distinguished International Service in the Cause of Diabetes Award by the American Diabetes Association and he is the first Indian to receive this award. Recently he has been conferred FRS from the Royal Society of Edinburgh.

For his extensive contribution in the field of diabetes, in 2012 Dr. Mohan was awarded Padma Shri by the Govt. of India.

Dr.Mohan’s autobiography ‘Making Excellence a Habit: The Secret to Building a World-Class Healthcare System in India’, was published by Penguin India is a best seller.