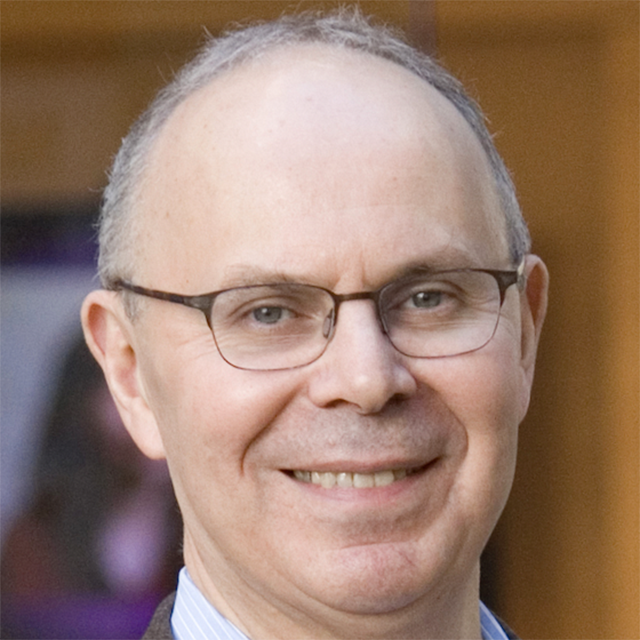 Howard Wolpert MD trained as a diabetologist at the Joslin Diabetes Center/Harvard Medical School where he was subsequently on faculty and established the clinical and research programs in insulin pump therapy and CGM. At Joslin he was Principal Investigator on numerous diabetes technology studies, including the landmark JDRF CGM trial, and in 2014 he was the recipient from the JDRF of the Nancy Jones Research Award for his contributions to the adoption of CGM in diabetes care. From 2016-21 Dr. Wolpert was Vice President/Distinguished Fellow at the Lilly Technology Innovation Center in Cambridge, MA. In 2021 he was recruited to Boston Medical Center, the largest safety net health care network hospital system in New England, to advance the adoption of diabetes technology in the underserved and lower income communities.