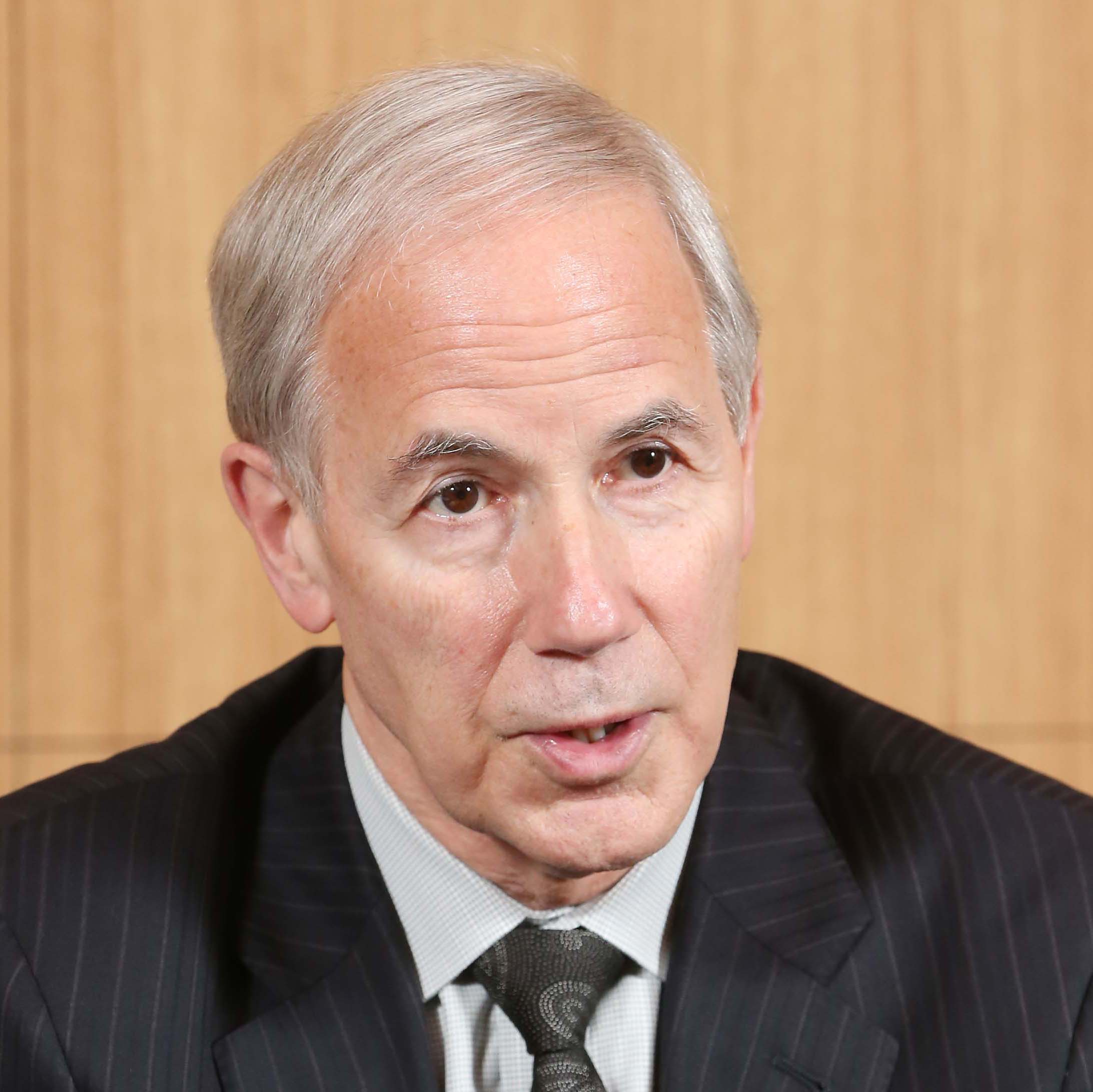 Robert A. Vigersky, M.D. is the Chief Medical Officer, Medtronic Diabetes and Professor of Medicine at the Uniformed Services University of the Health Sciences. A graduate of Boston University School of Medicine, he trained at the Johns Hopkins Hospital (Internal Medicine Resident) and NIH (Endocrinology Fellowship).

He served as Endocrine Society President from 2009-2010 and received the Diabetes Technology Society’s Leadership Award in 2011.  He has published over 345 scholarly papers and abstracts focusing on the use of technology to improve outcomes of persons with diabetes.
He is on the Editorial Board of Diabetes Technology Therapeutics and reviews manuscripts for several journals.

Dr. Vigersky has had a distinguished career in the U.S. Army Medical Corps, served in Iraq, Korea, and Germany and retired as a Colonel.  He founded the Diabetes Institute of the Walter Reed Health Care System. Dr. Vigersky received numerous military awards including the Legion of Merit.