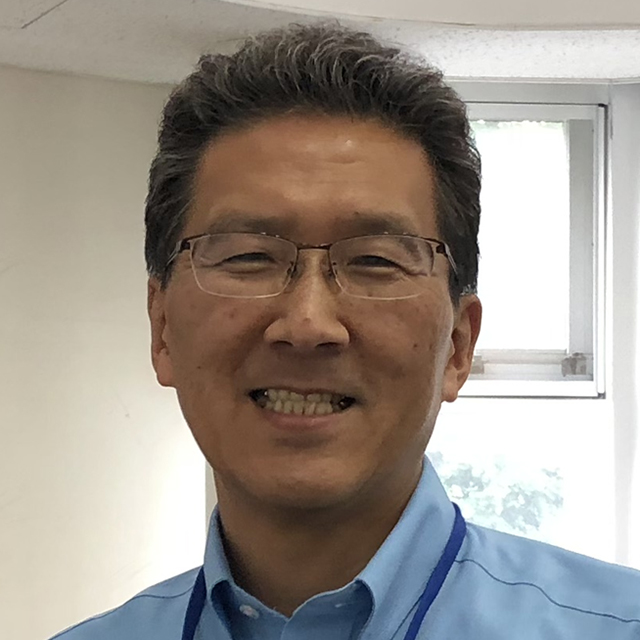 Dr. Koji Sode is a Professor of Biomedical Engineering, William R. Kenan Jr. Distinguished Professor in the Joint Department of Biomedical Engineering, The University of North Carolina at Chapel Hill and North Carolina State University. He completed his PhD in Engineering at Tokyo Institute of Technology in 1988. Dr. Sode is a Fellow of the National Academy of Inventors and the American Institute for Medical and Biological Engineering (AIMBE). Sode’s work has been recognized by 2018 Diabetes Technology Society Leadership Award, among other awards. He holds more than 40 issued US patents (and over 100 foreign patents) that are licensed, co-assigned, or assigned to companies which include suppliers of blood glucose monitoring products in the world. He has published over 340 peer-reviewed articles, and serves as Editor for Biosensors and Bioelectronics and as Congress Committee of The World Congress of Biosensors.