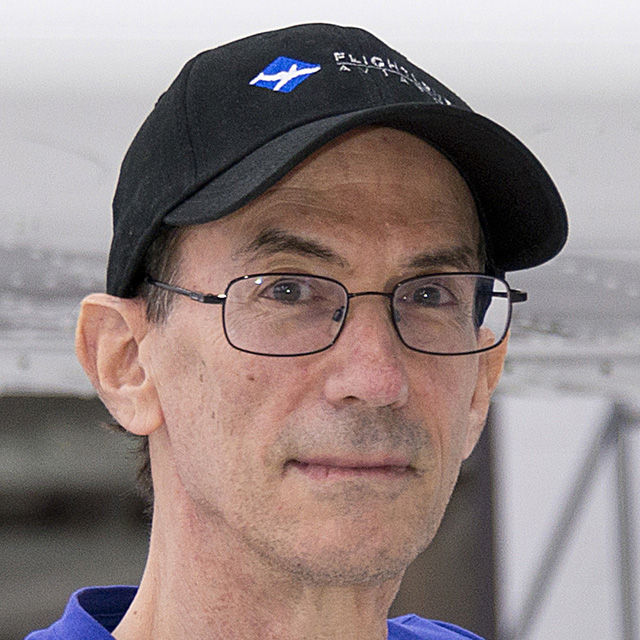 Jan Krouwer received a Ph.D. in synthetic organic chemistry from MIT and was a postdoctoral fellow in biochemistry at Tufts Medical Center (formerly New England Medical Center). He joined Technicon Instruments in 1978 and led a group responsible for assigning values to calibrators. There, he started finding things about the assays that the biostatisticians had missed. Being good at data analysis and enjoying it prompted him to become a statistician. In 1984, he joined Corning Medical (later Ciba Corning, Chiron, then Bayer and now Siemens) and established an internal consulting group in getting FDA approval for assays and later in improving instrument reliability. He participated for many years in the standards organization CLSI (Clinical Laboratory Standards Institute). In 2001, he became an independent consultant. He has published widely in lab statistics and has written three books.