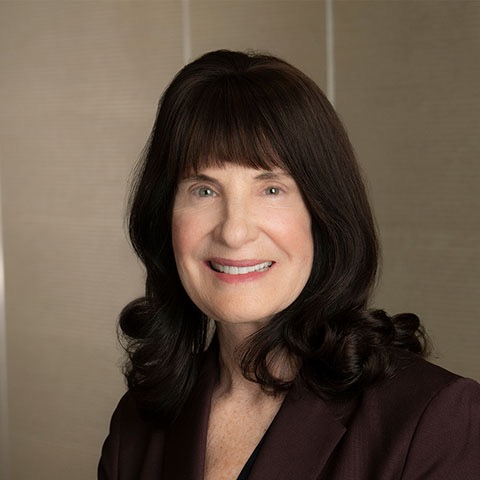 Francine R. Kaufman, M.D. is the CMO of Senseonics, Inc. (2019-present).  Previously, she was the CMO and VP of Global Clinical, Medical and Regulatory Affairs at Medtronic Diabetes (2009-2019), during which time the first AID system was commercialized.  She is a Distinguished Professor Emerita of Pediatrics at the University of Southern California and prior Division Head of Endocrinology at Children’s Hospital Los Angeles.  She has authored over 290 articles, and numerous books including Diabesity (Bantam, 2005), The Medical Management of Type 1 Diabetes (ADA, 2008), The Insulin Pump and Continuous Glucose Monitoring Book: For Patients, Parents and Caregivers (ADA, 2012, 2017) and Rhythms (a novel) (CKI Publisher, 2015).  She was elected to the National Academy of Medicine in 2005 and is a past president of the ADA (2002-2003). She directed diabetes camps in Southern California, Ecuador, and Haiti for over 30 years.  She was instrumental in banning sodas from LA Unified School District in 2004.