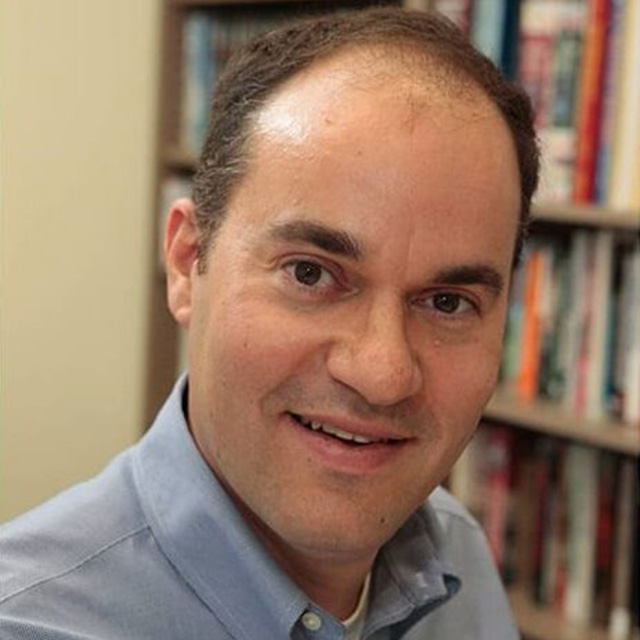 Matthew E. Kahn is a Provost Professor of Economics at the University of Southern California.  He is a research associate at theNational Bureau of Economic Research and a research fellowat IZA.  He serves as the Director of the Health Markets Initiative at the Schaeffer Center for Health Policy and Economics at USC.  He has taught at Columbia, the Fletcher School at Tufts University, UCLA , and Johns Hopkins University.  He has served as a Visiting Professor at Harvard, Stanford and the National University of Singapore.   He is a graduate of Hamilton College and the London School of Economics.  He holds a Ph.D. in Economics from the University of Chicago.   He has published eleven books.   He is the author of Green Cities: Urban Growth and the Environment (Brookings Institution Press 2006) and the co-author (joint with Dora L. Costa) ofHeroes and Cowards: The Social Face of War (Princeton University Press 2009).  He is also the author ofClimatopolis (Basic Books 2010) and Blue Skies over Beijing: Economic Growth and the Environment in China (joint with Siqi Zheng published by Princeton Press in 2016).  He has also published four other Amazon Kindle books on urban economics and microeconomics.   In March  2021, Yale University Press published his book titledAdapting to Climate Change.  In January 2021, Johns Hopkins Press published his book Unlocking the Potential of Post Industrial Cities (joint with Mac McComas).  In April 2022, the University of California Press published his book: Going Remote.  His research focuses on urban and  environmental economics.   He is married to Dora L. Costa.