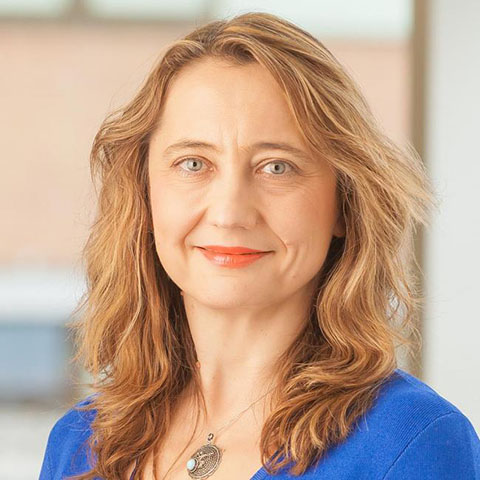 Andjela Drincic has an extensive background in the management of type 1 and type 2 diabetes. Raised in Serbia, she attended University of Belgrade, School of Medicine in Belgrade, Serbia. Her internship was at University of Belgrade, School of Medicine, Mother and Child Health Care Institute in Belgrade, Serbia. Dr. Drincic then made the transition to an internship in the United States at West Suburban Hospital Medical Center in Oak Park, IL where she also took up residency. She was trained as an Endocrinologist at Northwestern University in Chicago, IL and as such had exposure to scientists that have been involved in landmark studies in the field of diabetes. She then took a role as a Medical Director at Creighton University; subsequently, she took the role of Medical Director of the Diabetes and Endocrinology Center at UNMC. She is heavily involved in providing direct patient care and programmatic development, creating systems that facilitate better care for patients with diabetes. On a national level, she is an active member of PRIDE (Planning Research in Inpatient Diabetes) group, a lecturer for national and international organizations such as American Diabetes Association, Diabetes Technology Society, and Endocrine Society etc. She participates as a co-PI in clinical trials evaluating associations between diabetes, brain function and hypoglycemia. As a clinician scientist, she participates in multiple national projects leading to position statement recommendations regarding care for patients with diabetes and publish in major international journals.