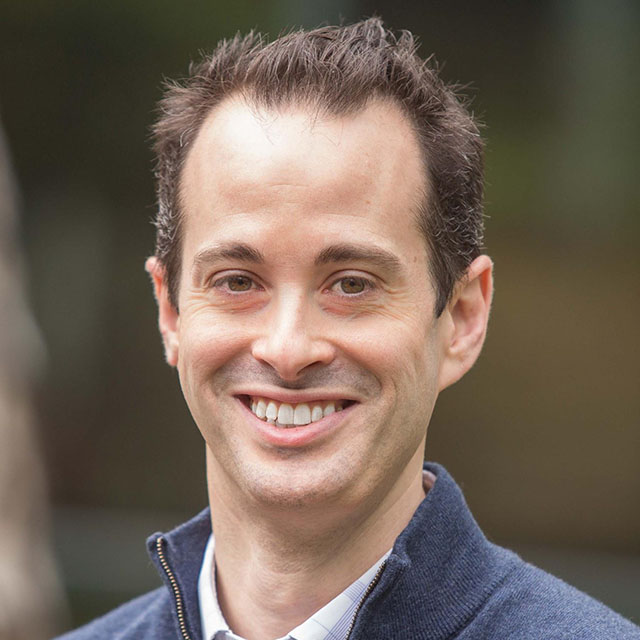 Marc Taub joined Abbott’s diabetes care division in 2004 as an engineer and has held roles of increasing responsibility within the R&D and Regulatory Affairs organizations in both the United States and United Kingdom. He was selected to join Abbott’s Volwiler Society as an Associate Research Fellow in 2007. In 2019, he was promoted to his current role, where he is responsible for the R&D, Clinical Affairs, and Medical and Scientific Affairs functions for Abbott’s diabetes care division. He is based in Alameda, California.