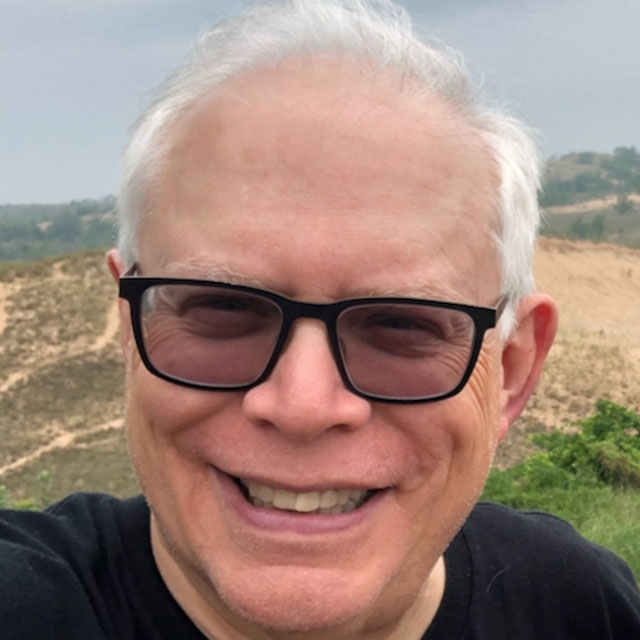 Louis H. Philipson is Director of the Kovler Diabetes Center and James C. Tyree Professor of Diabetes Research and Care in the Departments of Medicine and Pediatrics at the University of Chicago. Professor Philipson served as President, Medicine and Science for the American Diabetes Association (ADA) in 2019-2020. and has served twice as a member of its National Board. Currently, he is a member of the ADA steering committee for the Precision Diabetes Medicine initiative.
After attending Harvard College, his further training (PhD -Biochemistry, MD) and faculty positions have all been at the University of Chicago. His career first focused on cellular and translational studies related to insulin secretion. He has contributed to basic research in the control of insulin secretion via ion channels and calcium regulation in pancreatic beta cells. His current research focuses on genetic causes of diabetes, atypical diabetes, and prevention of type 1 diabetes. Dr. Philipson and his colleagues Drs. Bell, Greeley and Naylor have a leading center for monogenic diabetes in the United States (http://monogenicdiabetes.uchicago.edu). The team established the first United States registry for neonatal and monogenic diabetes, and currently Dr. Philipson is a coPI and member of the steering committee for a multicenter NIDDK program to identify atypical forms of diabetes (the RADIANT study). He has authored or co-authored over 180 articles including co-editing a text with Drs. Boris Draznin and Janet McGill (2018) entitled “Atypical Diabetes”, published by the American Diabetes Association. He maintains a multidisciplinary clinic focused on type 1 diabetes and monogenic diabetes for children and adults. He received the Banting medal for service as part of the 79th Annual Scientific Sessions (2019) for his term as President for Medicine and Science. In 2018 he was inducted as a laureate of the Lincoln Academy of Illinois, the highest civilian honor of the State of the Illinois.