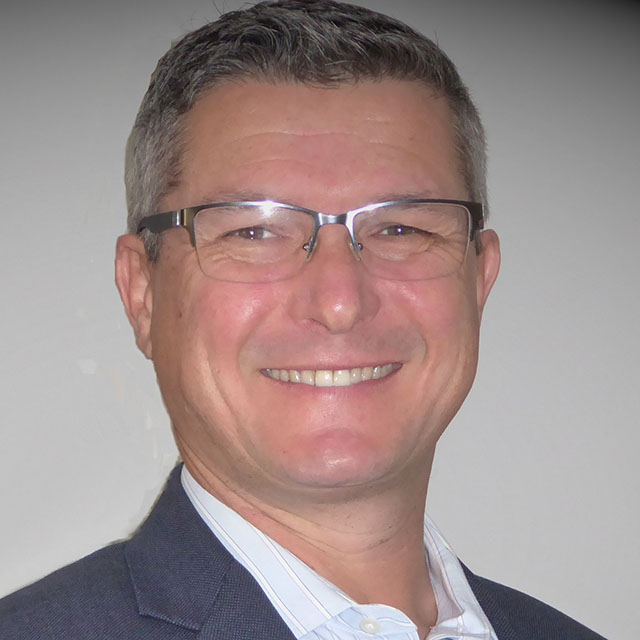 Robert Mucic joined Medtronic in 2011. He and his associated teams support next-generation CGM sensor development and manufacturing. Robert earned his Master’s degree and Doctorate degree in Chemistry from Northwestern University and his Bachelor of Science degree in Chemistry from the University of California at San Diego. He began his career with a start-up medical device company, launching two in-vitro diagnostic systems during the company’s fast growth and acquisition. He is listed as an author on over 12 peer-reviewed scientific publications and holds over 30 patents.