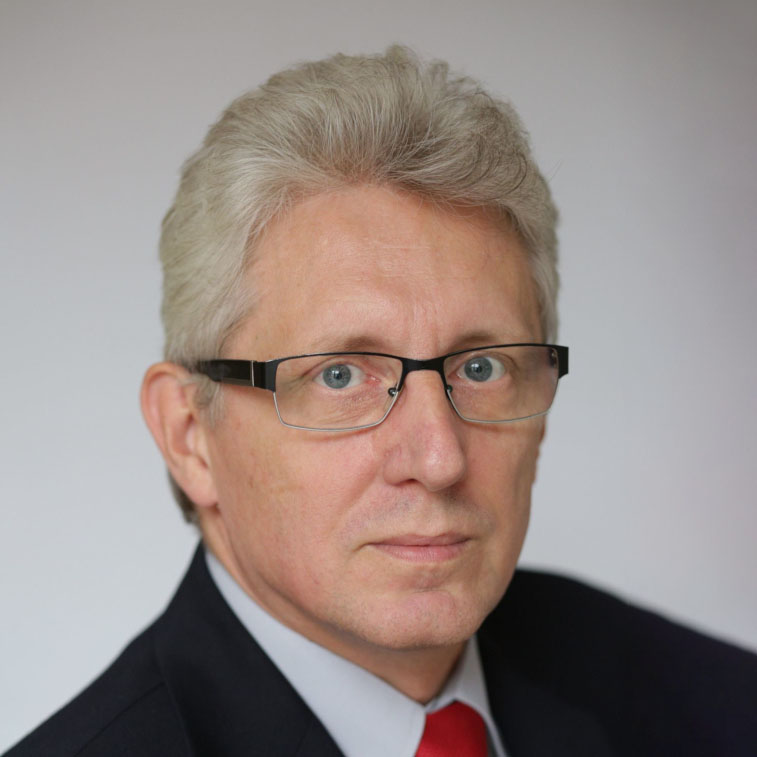 Piotr Ladyzynski received his Ph.D. (with distinctions) and D.Sc. (habilitation) in biocybernetics and biomedical engineering in 1997 and 2009, respectively. Since 2009, he has been a professor and a member of Scientific Council at the Nalecz Institute of Biocybernetics and Biomedical Engineering of the Polish Academy of Sciences (IBBE PAS). Since 2014 he has been the director of the International Centre of Biocybernetics PAS. In 2000, Dr. Ladyzynski received a fellowship from the Japan Society for the Promotion of Science and spent 12 months at the Nara Institute of Science and Technology. His scientific interests include technical support for diabetes treatment, artificial organs, including artificial pancreas, telemedicine and the use of ICT in medicine. He is an author or co-author of 200 publications including monographs, book chapters, journal articles, patents and conference papers. He served as a governor of the European Society for Artificial Organs (ESAO) from 2007 to 2012, and was President of ESAO from 2019 to 2021. He is the Chairman of the Industry Working Group of the International Federation for Medical and Biological Engineering (IFMBE) since 2016. He is the Editor-in-Chief of Biocybernetics and Biomedical Engineering since 2017.