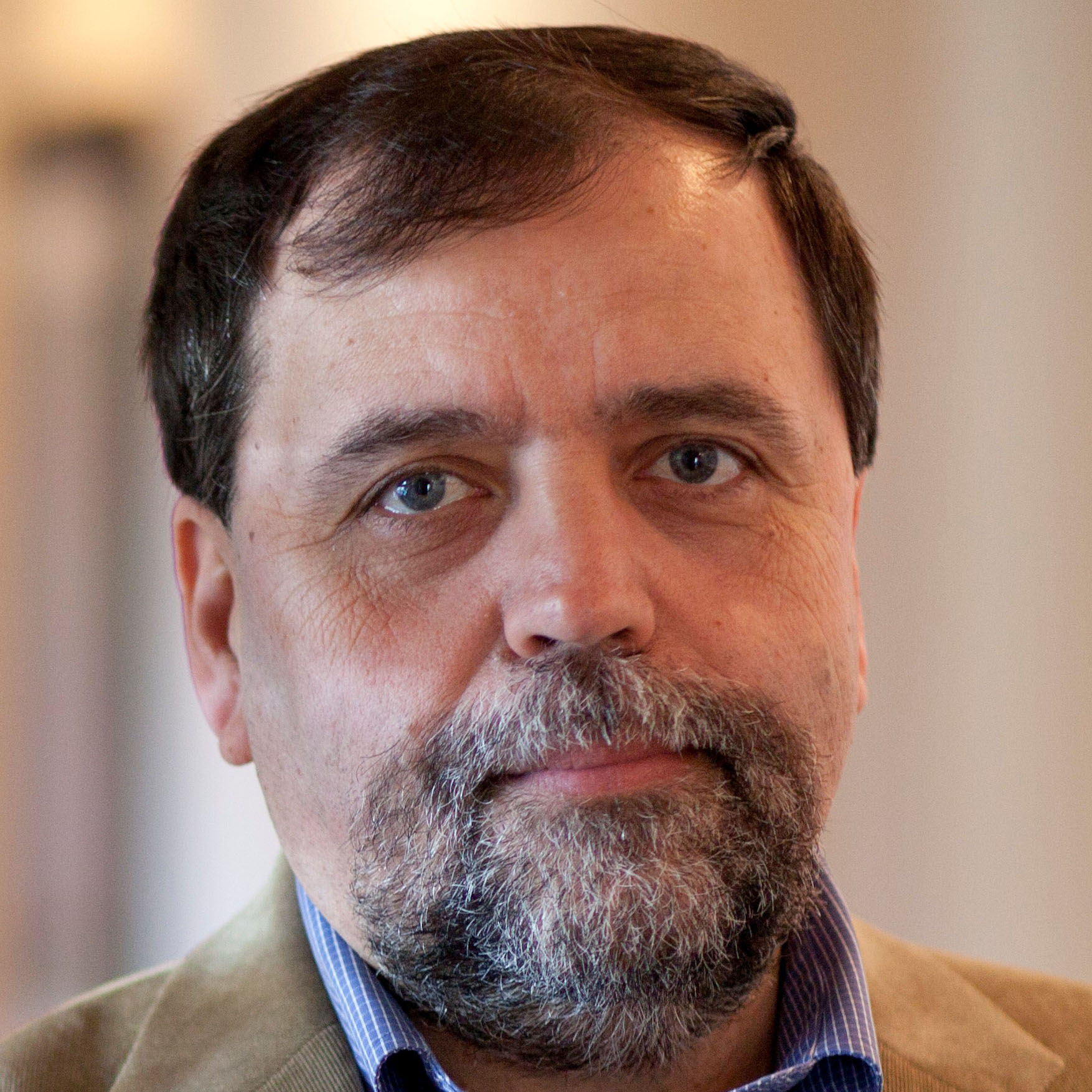 Boris Kovatchev, PhD, Professor at the University of Virginia School of Medicine and School of Engineering; Founding Director of the UVA Center for Diabetes Technology.

Kovatchev has a 30-year track record in modeling, biosimulation, and algorithm development for the treatment of diabetes. Currently, he is Principal Investigator of several projects dedicated to diabetes data science and the development of artificial pancreas systems, including the large-scale NIH/NIDDK International Diabetes Closed-Loop Trial, UVA’s Strategic Investment Fund project “Precision Individualized Medicine for Diabetes, as well as multi-year industry-sponsored studies. Kovatchev is author of over 200 peer-reviewed publications and holds 91 U.S. and international patents, among which are algorithms behind the Control-IQ closed-loop system (Tandem Diabetes Care, San Diego, CA), approved by the FDA for clinical use by children and adults. In 2008 he received the U.S. Diabetes Technology Leadership Award; in 2011 he was named the UVA’s Edlich-Henderson Inventor of the Year, 2013 he was the recipient of JDRF’s Gerold and Kayla Grodsky Award, and in 2020, he was elected a Fellow of the National Academy of Inventors.