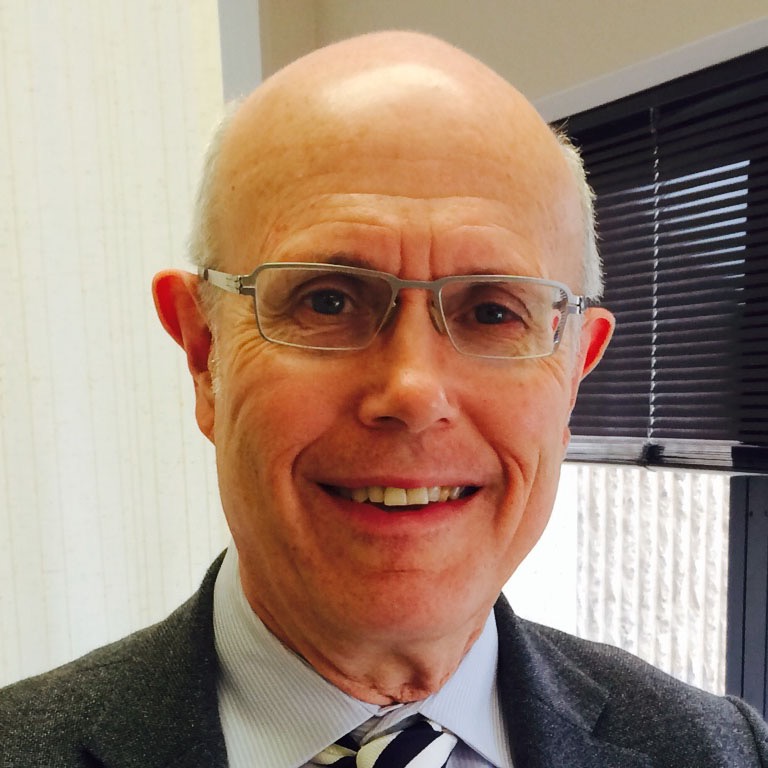 David C. Klonoff, M.D. is an endocrinologist specializing in diabetes technology. He is the Medical Director of the Dorothy L. and James E. Frank Diabetes Research Institute of Mills-Peninsula Medical Center in San Mateo, California and a Clinical Professor of Medicine at UCSF. Dr. Klonoff graduated from UC Berkeley, where he was elected to Phi Beta Kappa - junior year, and UCSF Medical School, where he was elected to Alpha Omega Alpha - junior year. His postgraduate training included two years at UCLA Hospital and three years at UCSF Hospitals. Dr. Klonoff is cited as among the top 1% of US endocrinologists by Castle Connolly Medical Ltd.  He received an FDA Director’s Special Citation Award in 2010 for outstanding contributions to diabetes technology. In 2012 Dr. Klonoff was elected a Fellow of the American Institute of Medical and Biological Engineering and cited as among the top 2% of bioengineers worldwide. He received the 2012 Gold Medal Oration and Distinguished Scientist Award from the Dr. Mohan’s Diabetes Specialties Centre and Madras Diabetes Research Foundation of Chennai, India. Dr. Klonoff was elected a Fellow of the Royal College of Physicians (Edinburgh) in 2015.  He was invited to be a Visiting Professor in Japan at the Tokyo University of Agriculture and Technology in 2016.  Dr. Klonoff has advised FDA and FTC and performed grant review for NIH, CDC, NASA, NSF, US Army, ADA, JDRF, and five foreign governments.  He has been invited to scientific meetings at the White House and the European Parliament.