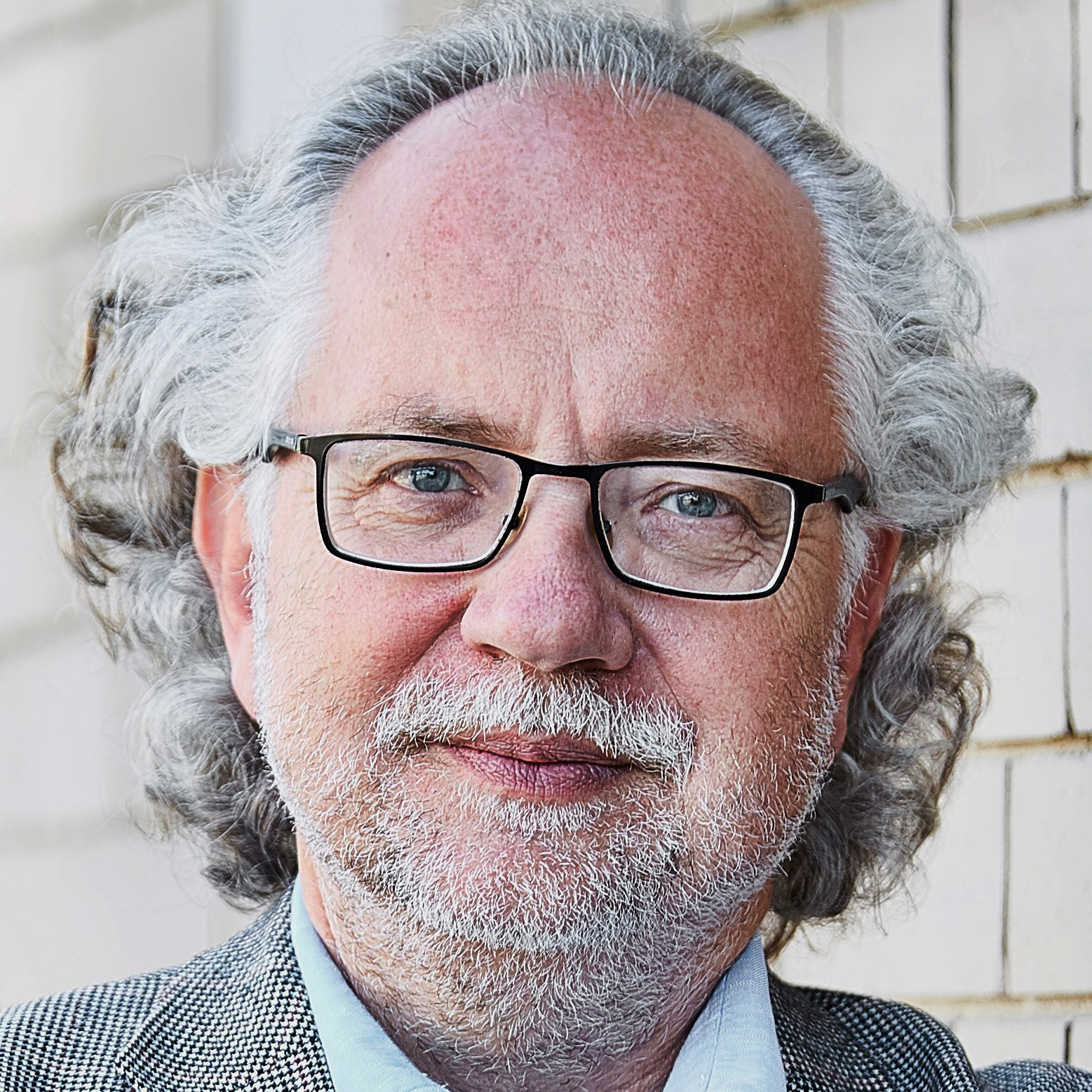 Lutz Heinemann studied Process Engineering at the University of Applied Sciences, Düsseldorf, Germany, receiving his degree in 1976, and went on to study Biology at the University of Düsseldorf, qualifying as a Biologist in 1982. After three years as Assistant Professor in the Neurophysiology Department at Düsseldorf University, working with Professor J. Haase, Professor Heinemann transitioned to the field of Internal Medicine. He went on to work with Professor M. Berger at the Clinic for Nutrition and Metabolism in the Centre for Internal Medicine and Neurology from 1985 to 1999. In 1999, Professor Heinemann founded his own company, the Profil Institute for Metabolic Research in Neuss, Germany, where he remained as CEO until 2009. He is also a part owner of the ProSciento Institute in San Diego, USA. Professor Heinemann is a member of the German Diabetes Association (DDG), the European Association for the Study of Diabetes (EASD) and the American Diabetes Association (ADA). He also sits on the Scientific Advisory Boards of various pharmaceutical and diagnostics companies. Since 2011, he is been the Managing Editor of the Journal of Diabetes Science and Technology. Professor Heinemann’s scientific research is focused on insulin pharmacology and diabetes technology. Between 2010 and 2015, he acted as coordinator for the EU-funded project AP@home. In 2007 he received an award for “Leadership in Diabetes Technology” from the Diabetes Technology Society and, in 2012, was granted the “Artificial Pancreas Research Award” by the Diabetes Technology Society.