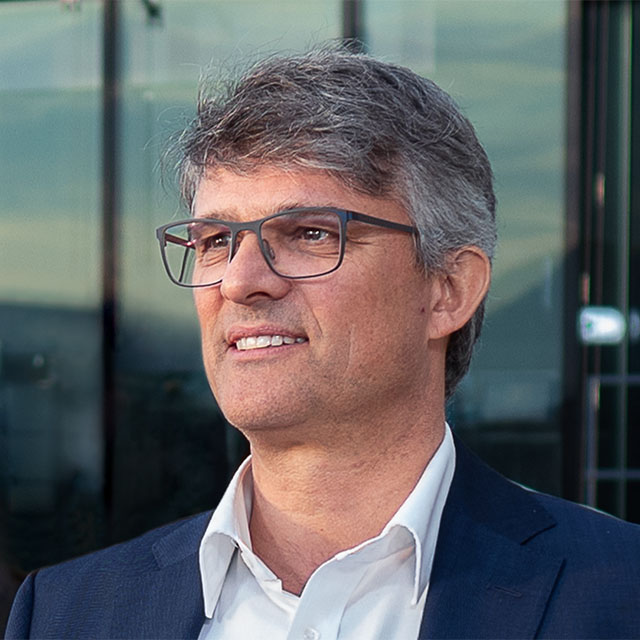 Marcel is Swiss born, married, and has 3 children. He joined Roche in 1992 as a lawyer.

Marcel worked in different Corporate and Roche Pharma functions as well as for the CEO and Chairman of the Board of the Roche Holding AG. In 1999 he moved to Mannheim, Germany, and became the Site Head for the Roche Mannheim Campus. Additionally, he was heading the Pharma production in Mannheim and Penzberg. Four years later Marcel moved back to Switzerland and became General Manager of Roche Diagnostics Switzerland, based in Rotkreuz.

He lives in Switzerland and enjoys hiking in the mountains and gardening.