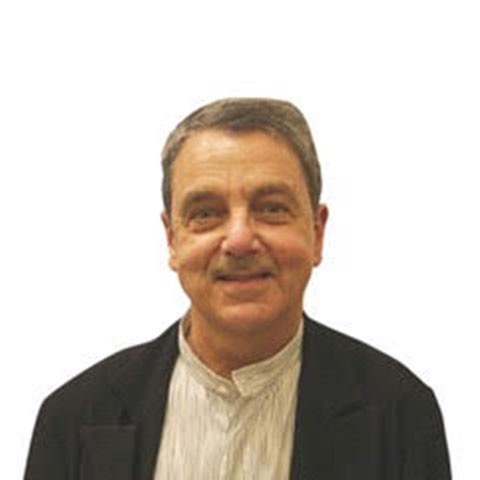 Claudio Cobelli is Emeritus Professor of Bioengineering, University of Padova. From 2000 to 2011 he has been Chairman of the Graduate Program in Biomedical Engineering and the Ph.D. Program in Bioengineering at the University of Padova. His research activity is in modeling and technology of diabetes. His research is supported by NIH, JDRF and European Comunity. He has published 583 papers in internationally refereed journals (http://www.ncbi.nlm.nih.gov/pubmed/?term=cobelli%20c), co-author of 8 books and holds 10 patents with an h-index of 88, citations 32634 (Scopus).He is Associate Editor of IEEE Transaction on Biomedical Engineering and Journal of Diabetes Science & Technology, and  on the Editorial Board of Diabetes Technology & Therapeutics. Dr.Cobelli has been Chairman (1999-2004) of the Italian Bioengineering Group, Chairman (1990-1993 & 1993-1996) of IFAC TC on Modeling and Control of Biomedical Systems. In 2010 he received the Diabetes Technology Artificial Pancreas Research Award. He is Fellow of IEEE and BMES.