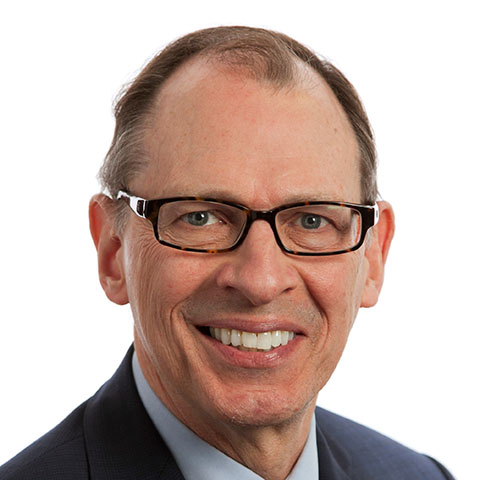 Rich Bergenstal is an endocrinologist and Executive Director of the International Diabetes Center at HealthPartners, Minneapolis, MN. In 2010 he was the American Diabetes Association (ADA)’s President, Medicine & Science and ADA’s Outstanding Physician Clinician in 2007.

Dr Bergenstal was Assistant Professor at the University of Chicago, before joining the International Diabetes Center in 1983.

He has served as a Principal Investigator of several NIH trials: DCCT, ACCORD, GRADE and two technology focused NIH grants, an insulin dose advisor system and a study of next generation automated insulin delivery systems.

He has worked to standardize CGM metrics and data display in the Ambulatory Glucose Profile (AGP) Report. Implementing CGM and automated insulin delivery systems in practice and integrating the data in the electronic health record has been a recent research focus. He has been listed in Best Doctors in America since it began in 1992.