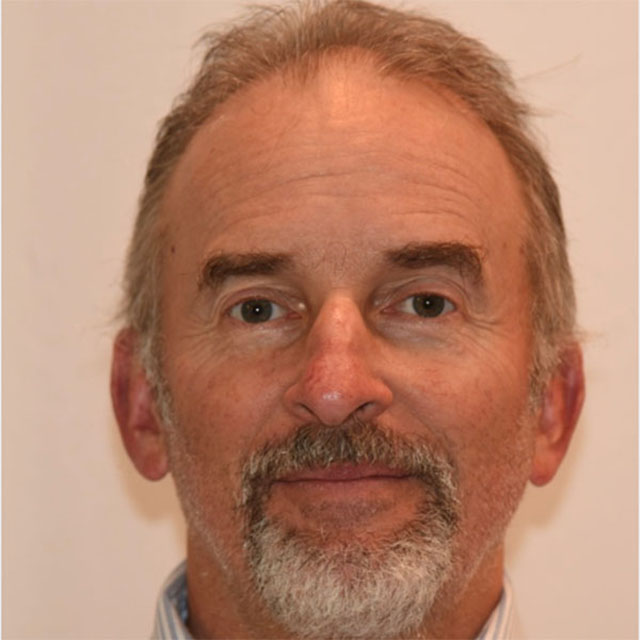 B. Wayne Bequette is a Professor of Chemical and Biological Engineering and Technology Manager for the Northern Smart Manufacturing Innovation Center (SMIC) at Rensselaer Polytechnic Institute, where his research efforts are focused on the modeling and control of biomedical and chemical process systems. He serves as Board Secretary for the American Automatic Control Council (AACC) and is a founding member of the Editorial Board of the Journal of Diabetes Science and Technology, and serves on the Editorial Board of Industrial & Engineering Chemistry Research. He is a Fellow of IEEE, AIChE and the American Institute of Medical and Biological Engineers (AIMBE), and was inducted into the Arkansas Academy of Chemical Engineers.

Dr. Bequette received his BS from the University of Arkansas, and his PhD from the University of Texas, both in chemical engineering. He is the author of Process Control: Modeling, Design and Simulation (2003); and Process Dynamics: Modeling, Analysis and Simulation (1998), both published by Prentice Hall. His extracurricular activities include bicycling and pole-vaulting (where competition in the Master’s Division denotes age rather than skill level).