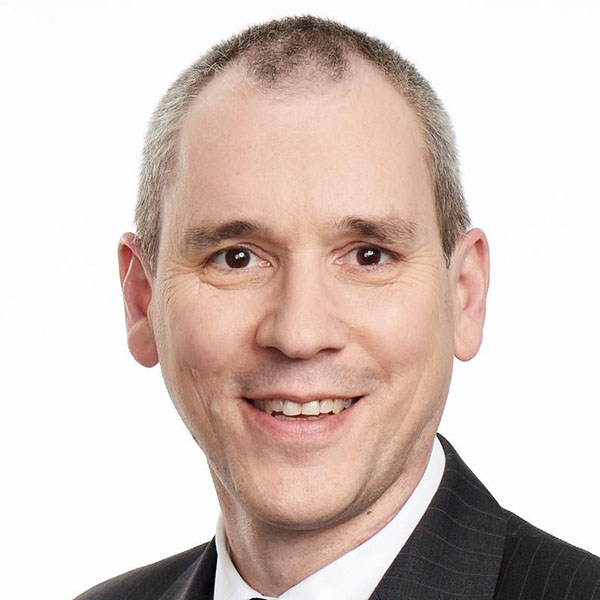 Dr Heise is Lead Scientist and Chairman of the Board of Directors of the private research institute Profil in Neuss, Germany. Founded in 1999 by Dr Heise and Dr Lutz Heinemann, Profil became known as the premier source of solutions to the challenging early phase studies of experimental diabetes treatments; in particular pharmacodynamic/pharmacokinetic assessments performed with the glucose clamp technique. Dr Heise has led numerous studies concerning insulin resistance, hypertension, obesity, antidiabetic drugs and insulin administration forms, as well as pharmacokinetic and pharmacodynamic properties of novel insulin preparations. In addition, his study team at Profil has gained outstanding reputation for the evaluation of medical devices. Before establishing Profil, Dr Heise worked for more than 7 years at the Clinic for Nutrition and Metabolic Diseases at the Heinrich-Heine-University Düsseldorf (Head Prof Michael Berger). During this time he was responsible for the diabetes and obesity outpatient clinics and took care of patients in structured teaching and treatment programs for type 1 and type 2 diabetes. Dr Heise has published more than 230 scientific papers and reviews. He is a member of the Editorial Boards of Diabetes, Obesity and Metabolism, and Diabetes Technology & Therapeutics.