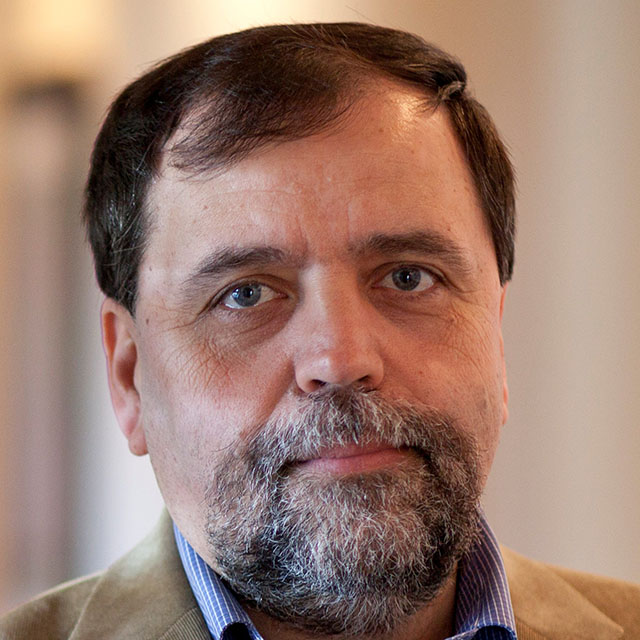 Dr. Boris P. Kovatchev is Professor at the University of Virginia (UVA) School of Medicine, Adjunct Professor at UVA’s School of Engineering and Applied Science, and the founding Director of the UVA Center for Diabetes Technology. He received his Ph.D. in Mathematics from Sofia University “St. Kliment Ohridski,” Bulgaria in 1989. Kovatchev has a 30-year track record in mathematical modeling and computing, with primary focus on diabetes technology since 1996. Currently, he is Principal Investigator of several projects dedicated to the development and testing of closed-loop control (known as the artificial pancreas) and decision support systems for diabetes, including the large-scale NIH/NIDDK International Diabetes Closed-Loop Trial (grant UC4 DK 108483), NIH grant RO1 DK 085623 (Biobehavioral Human-Machine Co-adaptation of the Artificial Pancreas), and the University of Virginia’s PrIMeD Project (Precision Individualized Medicine for Diabetes). Kovatchev is author of over 200 peer-reviewed publications and holds 85 patents. In 2008 he received the U.S. Diabetes Technology Leadership Award; in 2011 he was named the UVA’s Edlich-Henderson Inventor of the Year, and in 2013 he was the recipient of JDRF’s Gerold and Kayla Grodsky Award presented for outstanding scientific contributions to diabetes research.