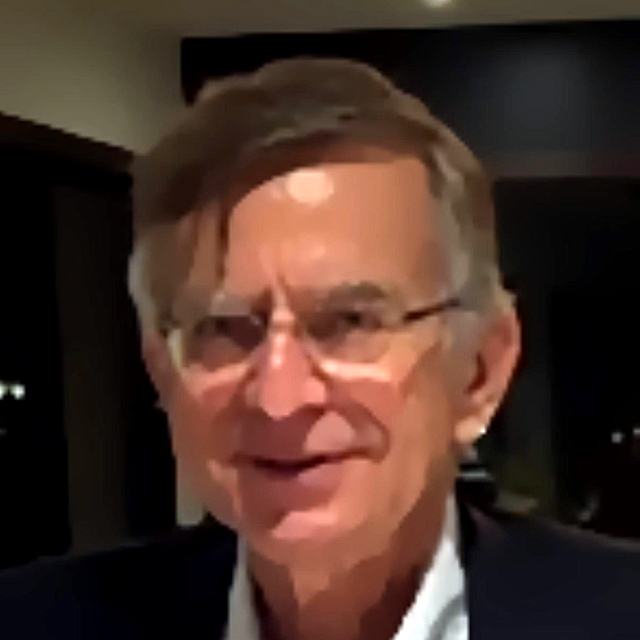 Dr. David Horwitz is presently a Senior Consultant with Numerof & Associates and also President of DLH Biomedical Consulting LLC. He was previously Global Chief Medical Officer of the Johnson and Johnson Diabetes Institute. Prior to this, he was Vice President, Worldwide Clinical Affairs & Evidence Based Medicine at LifeScan, Inc., a Johnson & Johnson company. During his time at LifeScan, Dr. Horwitz had at various times been responsible for Clinical Research, Medical Affairs, Regulatory Affairs, and Advocacy & Professional Affairs. Prior to entering industry he held faculty positions in the medical schools at the University of Chicago and the University of Illinois, where he was clinical professor of medicine. He is a Board-Certified internist and endocrinologist, and a Fellow of the American College of Physicians. He has published over 100 articles in scientific and clinical journals, primarily in the areas of diabetes and metabolism. He has completed a term as industry representative on the Clinical Chemistry and Toxicology advisory panel of the U.S. Food and Drug Administration. He is presently serving as a volunteer physician for a charity-supported clinic.