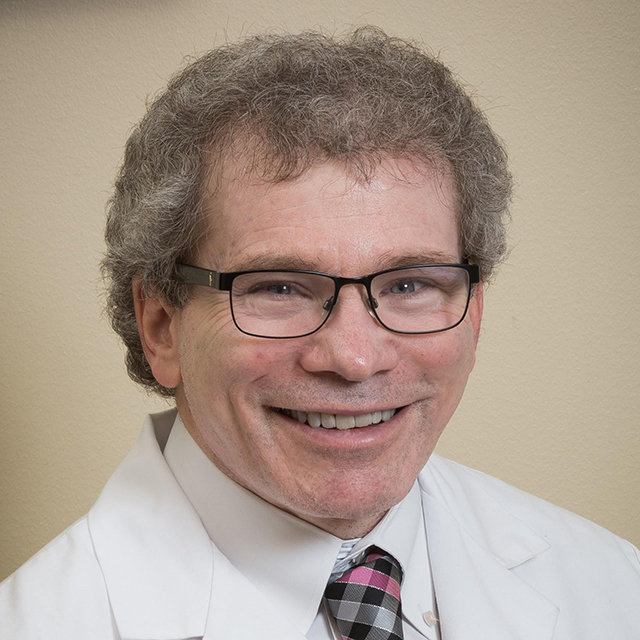 Dr. Hirsch has authored more than 250 research papers. He also has written more than 60 editorials, three commentaries for The Journal of the American Medical Association, numerous book chapters and six books for patients and physicians. He is well known for his yearly “rants” in “Diabetes Technology and Therapeutics”.

From both a research and teaching point of view, Dr. Hirsch has spent his career studying best strategies for the use of insulin therapy and better technology in both type 1 and type 2 diabetes. His ideas about glucose variability have led to the completion of the trial FLAT-SUGAR (FLuctuATion reduction with inSUlin Glp-1 Added togetheR). Additional past major clinical research trials include DCCT, ACCORD, STAR-1, the JDRF Sensor Trial, SEARCH, ORIGIN, and ADAG, a variety of important observations with the T1D Exchange and many more involved with insulin therapy, including the impact of glucose control in bone marrow transplant patients. He has also been outspoken about insulin pricing in the US.

Dr. Hirsch has been honored at every level of his career. In 2005, he received the American Association of Clinical Endocrinologists’ Distinguished Endocrinologist Award, and in 2013, he received the American Diabetes Association’s Josiah K. Lilly Sr. Distinguished Service Award. In April 2015 he was elected to a Mastership by the American College of Physicians and in 2018 he was honored by the Endocrine Society with the Laureate Award for Outstanding Public Service

Dr. Hirsch is the former chair of the Professional Practice Committee for the American Diabetes Association and has served as editor-in-chief of two ADA journals, “Clinical Diabetes” and “DOC News”. He is an Associate Editor of “Diabetes Technology and Therapeutics” and has been on the editorial board of “Diabetes Care”. He has also served as a member of the American Board of Internal Medicine.