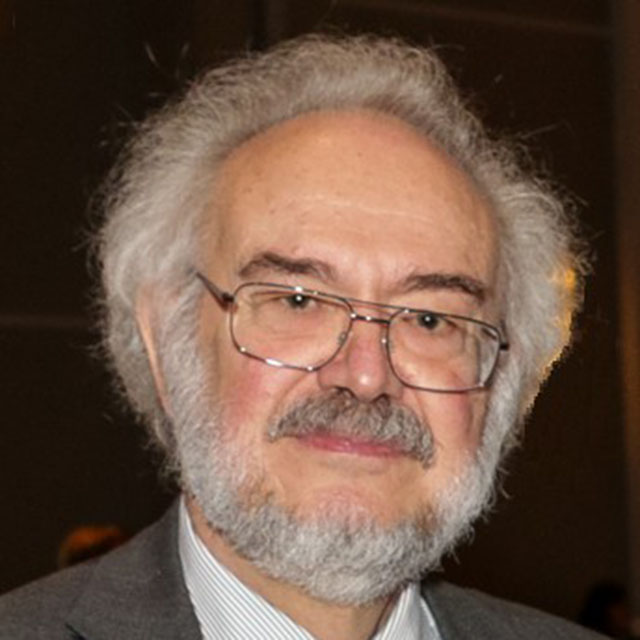 H.M. Heise is an Honorary Professor at the South-Westphalia University of Applied Sciences, Iserlohn, Germany. Since 1982 until 2013, he had been a senior scientist at the Leibniz-Institute for Analytical Sciences – ISAS in Dortmund, Germany. Prior he was a Research Fellow at the German National Physical Laboratory (1979–1982) and Federal Biological Research Centre (1977), both in Braunschweig (Germany), a Research Associate at the School of Chemistry of The University of Western Australia, Perth and the Christian-Albrechts-University in Kiel, Germany. He received a PhD in Physical Chemistry (1976) after completing his Diploma in Chemistry (1972) from the latter University.

Awards: SPIE Fellowship (2017), Honorary Fellowship of the Association of Biotechnology and Pharmacy (2009) and Gledden Visiting Senior Fellowship at The University of Western Australia (2003). He was serving as editor of the journal “Vibrational Spectroscopy” (Elsevier Publisher) and as board member of several other journals. He is co-author of two textbooks and more than 200 publications including textbook chapters and contributions to Encyclopedias. His major research interests are in spectroscopy with applications to clinical chemistry and medical diagnostics.