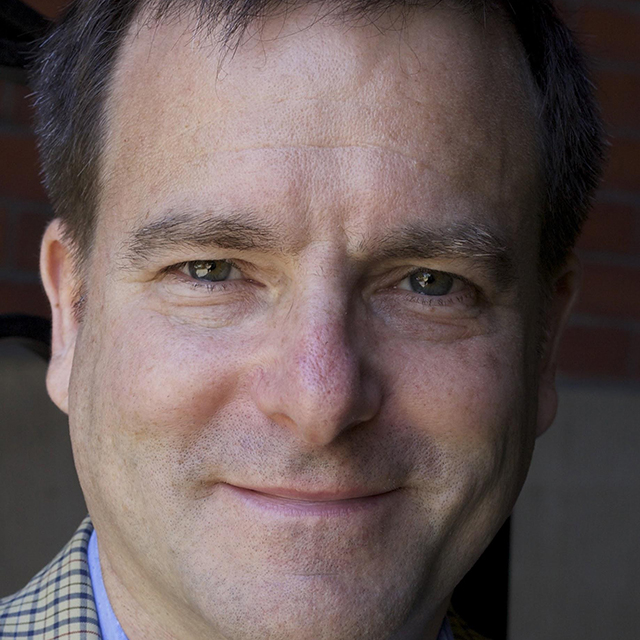 Dan Goldner is VP of Data Science at One Drop, where he has led the development of predictive algorithms since 2017, including the first commercially available blood glucose predictions for people using SMBG. During his tenure, One Drop has also created CGM-based glucose forecasts, and long-term prediction of outcomes for diabetes, pre-diabetes and hypertension. Prior to joining One Drop, Dan developed predictive models of pharmaceutical markets, aerospace engineering projects, consumer packaged goods sales, commodity pricing, and the aviation sector of the US economy for the US Federal Aviation Administration, NASA, and several Fortune 50 corporations. Dan holds a PhD from MIT and a BA from Harvard University, both in physical oceanography.