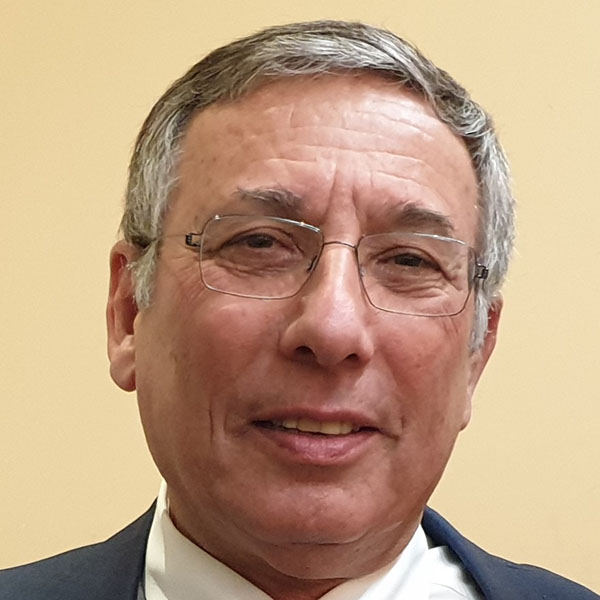 Avner Gal is co-Founder and CEO of Iridium Consultancy & Technologies, (founded May 2017), which consults and tutors medical devices start-up companies. Avner is also co-Founder and CEO of iRomaScents™ (founded April 2019), which develops the next generation of movies, videos and commercials by adding scents.
Until April 2017, Avner served as CEO and Chairman of Integrity Applications, which he founded in 2001. Integrity has developed the first and only non-invasive glucose monitor which reached commercialization phase.
Prior to founding Integrity, Avner served in variety of senior positions (CEO; Head of engineering department; Head of system engineering consulting firm and more).
Prior to entering the private sector, Avner served 24 years as development engineer and various staff positions in the Israeli Navy, retiring in 1995 with a rank of Commander. Among other projects, he initiated and managed the development of an electronic warfare suit, which is still operational on all Israeli Navy missile-ships.
Avner Gal is a graduate of the Technion, Israel, in Electrical Engineering (1982), he holds a master's degree in Electronic Warfare Engineering from US Naval Postgraduate School in Monterey, California (1988) and an MBA with specialization in Marketing Management from Derby University, UK (2000).