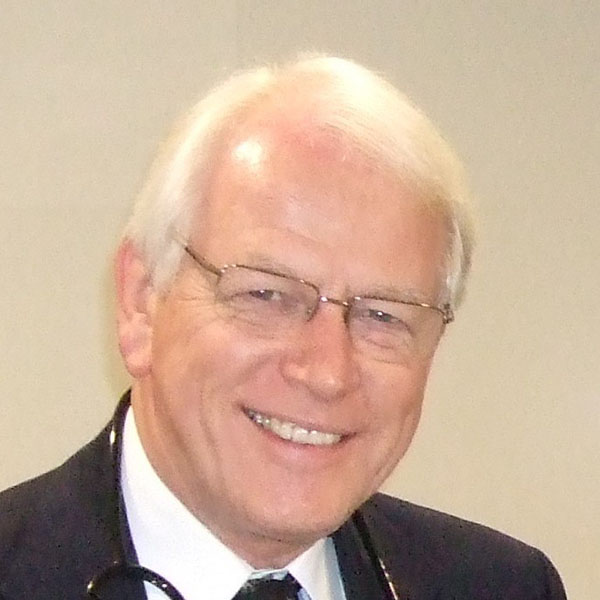 Brian Frier, BSc (Hons), MD, FRCP(Edin), FRCP(Glas), is Honorary Professor of Diabetes at the University of Edinburgh, affiliated to the British Heart Foundation Centre for Cardiovascular Science. Formerly, he worked as a clinician in the National Health Service and was a Consultant Physician in general (internal) medicine and diabetes at the Royal Infirmary of Edinburgh (1987-2012) and at the Western Infirmary and Gartnavel General Hospital, Glasgow (1982-87). He graduated in medicine from the University of Edinburgh and was a Clinical Research Fellow at Cornell University Medical Center in New York, USA.

Professor Frier’s principal research interest is the pathophysiology of hypoglycaemia in humans with relevance to diabetes. He has published extensively in this field. An invited speaker on hypoglycaemia at many international meetings, he gave the Banting Memorial lecture at Diabetes UK in 2009 and the Camillo Golgi lecture at the 53rd annual EASD conference in 2017. In 2004 he received the Somogyi Award from the Hungarian Diabetes Association for his research on hypoglycaemia.

Prof Frier was Vice-President of the Royal College of Physicians of Edinburgh (2008-12), and Chair of the Medical Advisory Panel on Driving and Diabetes to the Secretary of State for Transport in the UK from 2001-2012