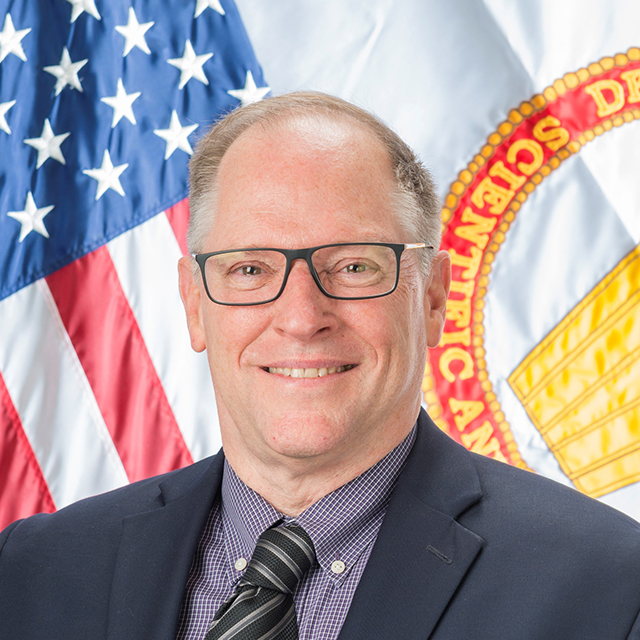 Karl E. Friedl, PhD, current serves at the Army’s Senior Research Scientist (SES/ST) for Physiology and he is an Adjunct Professor in the Department of Neurology, University of California at San Francisco, with interests in physiological modeling, wearable biosensors, and the metabolically optimized brain. Previously, he served in the US Army as a research physiologist, retiring at the rank of Colonel after thirty years of service. His last assignment was Director, Telemedicine and Advanced Technology Research Center (TATRC) for the US Army Medical Research and Materiel Command in Frederick, Maryland (2006-2012). He received his PhD (Integrative Physiology) from the University of California at Santa Barbara, in the University’s Institute of Environmental Stress in 1984. He has published over 200 papers, book chapters, and other reviews and technical reports. As a research manager and director, he has facilitated research cooperation between government agencies including the DoD, VA, NIH, NASA, FDA, and USDA and organized and directed research initiatives such military women’s health, Gulf War illnesses, bone health, and Parkinson’s research programs. He is a fellow of the American Institute for Medical and Biological Engineering (AIMBE) and a member of the Endocrine Society, American Society for Nutrition, and AMSUS – the Society of Federal Health Professionals.