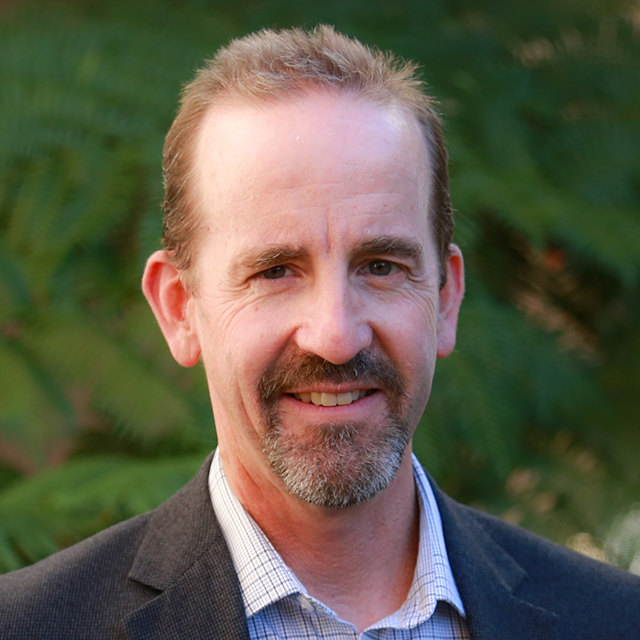 Frank Doyle is the John A. Paulson Dean of the Paulson School of Engineering and Applied Sciences at Harvard University, where he also is the John A. & Elizabeth S. Armstrong Professor. He received a B.S.E. degree from Princeton, C.P.G.S. from Cambridge, and Ph.D. from Caltech, all in Chemical Engineering. He has been recognized as a Fellow of multiple professional organizations including: IEEE, IFAC, AIMBE, AIChE and the AAAS. He was the President for the IEEE Control Systems Society in 2015 and was the Vice President and Chair of the Technical Board for the International Federation of Automatic Control from 2014 to 2017. In 2015 he received the Control Engineering Practice Award from the American Automatic Control Council for his development of the artificial pancreas. In 2016, he was inducted as a Fellow into the National Academy of Medicine for his work on biomedical control. That same work earned him induction to the National Academy of Inventors in 2020, and recognition from IFAC with their Industrial Achievement Award in 2020. His research interests are in systems biology, network science, modeling and analysis of circadian rhythms, and drug delivery for diabetes. In his spare time, he enjoys hiking with his family, genealogical research, and is a certified soccer referee at the adult and collegiate level.