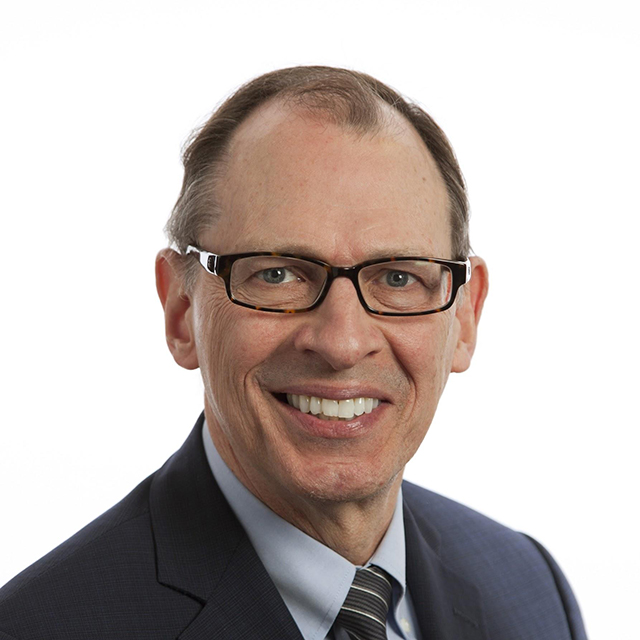 Richard M. Bergenstal, MD, is an endocrinologist and Executive Director of the International Diabetes Center at Park Nicollet. He is Clinical Professor in the Department of Medicine at the University of Minnesota and served as President, Science & Medicine of the American Diabetes
Association in 2010. In 2007, Dr. Bergenstal was named the ADA’s Outstanding Physician Clinician of the Year and in 2010 he was awarded the Banting Medal for Service for outstanding leadership and service to the American Diabetes Association. Dr. Bergenstal received his MD and
endocrine training from the University of Chicago where he was an Assistant Professor of Medicine before joining the International Diabetes Center in 1983. His clinical research has focused on glucose control and diabetes complications and he has served as a Principal Investigator of five NIH trials: the Diabetes Control and Complications Trial (DCCT) in type 1 diabetes and the Action to Control Cardiovascular Risks in Diabetes (ACCORD) study and the Glycemic Reduction Approaches in Diabetes: A Comparative Effectiveness Study (GRADE) study in type 2 diabetes and 2 technology focused NIH grants (Hygieia – study of insulin dose advisor system, Artificial Pancreas grant to study next generation automated insulin delivery systems). Dr. Bergenstal’ s clinical efforts have been directed toward improving systems of care for patients with diabetes by translating new research findings into practice. He studies the effective utilization of insulin therapy and standardization glucose monitoring (SMBG and CGM) to improve glucose control and clinical outcomes. He teaches nationally and internationally on the importance of patient‐centered team care, has been listed in Best Doctors in America since it began in 1992, has published over 250 peer reviewed scientific articles in diabetes.