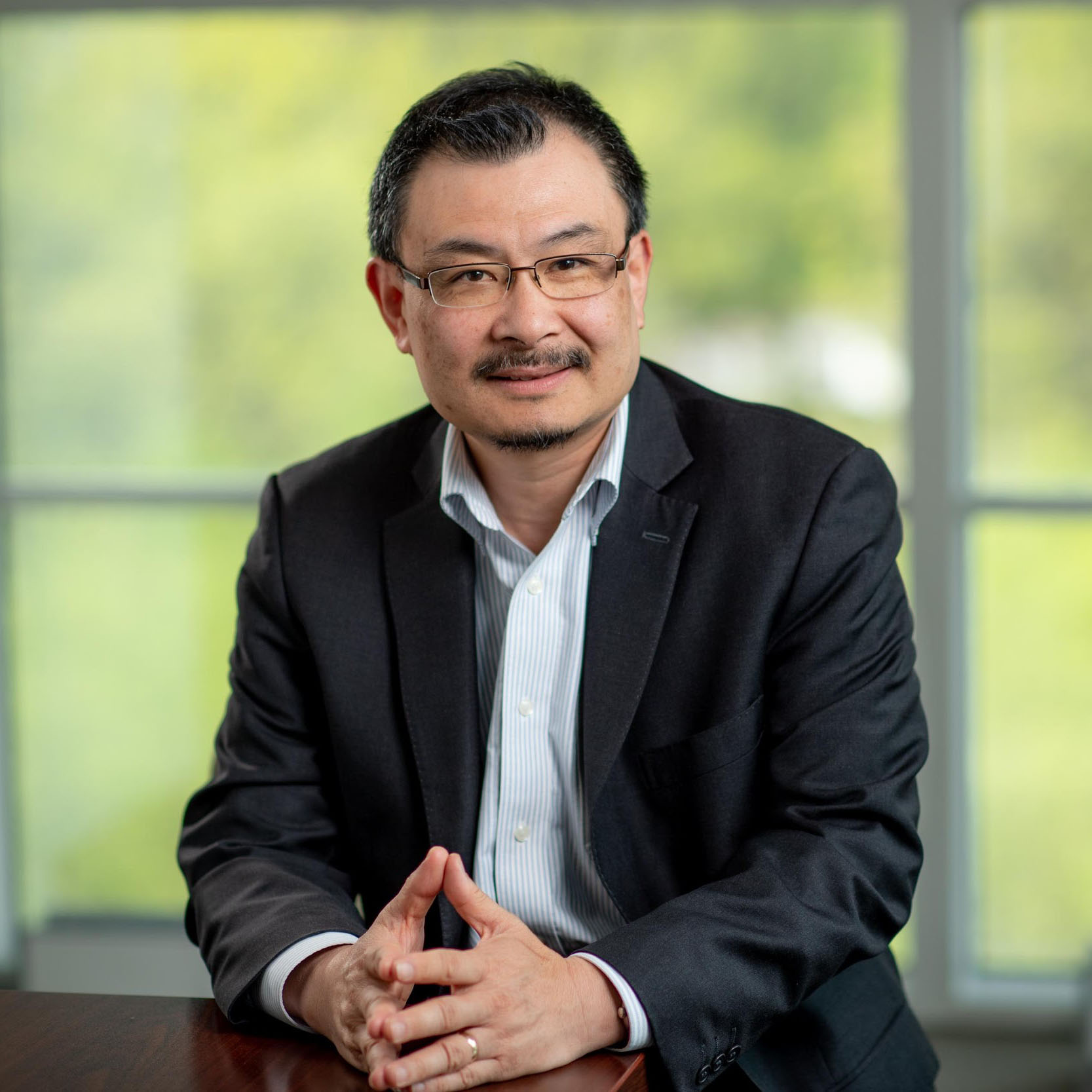 Dr. Liu is Professor of Epidemiology at the School of Public Health, Professor of Medicine (Endocrinology) and Professor of Surgery at the Alpert School of Medicine. He also serves as director of the Center for Global Cardiometabolic Health (CGCH) and holds an adjunct professorship at the Harvard T.H. Chan School of Public Health, the Chinese University of HongKong (Honorary), Guangdong General Hospital/Academy of Medical Sciences, and Fuwai Hospital (Honorary) and Chinese Academy of Medical Sciences. His group conducts both experimental and observational research that has been supported by the National Institute of Health (NIH), the Center for Disease Control and Prevention (CDC), as well as private foundations and industries including the American Heart Association (AHA) and the Burrough Wellcome Fund (BWF). Dr. Liu's research has led to the identification and confirmation of several novel genetic and biochemical markers and gene-nutrient interactions for obesity, diabetes, and cardiovascular diseases.