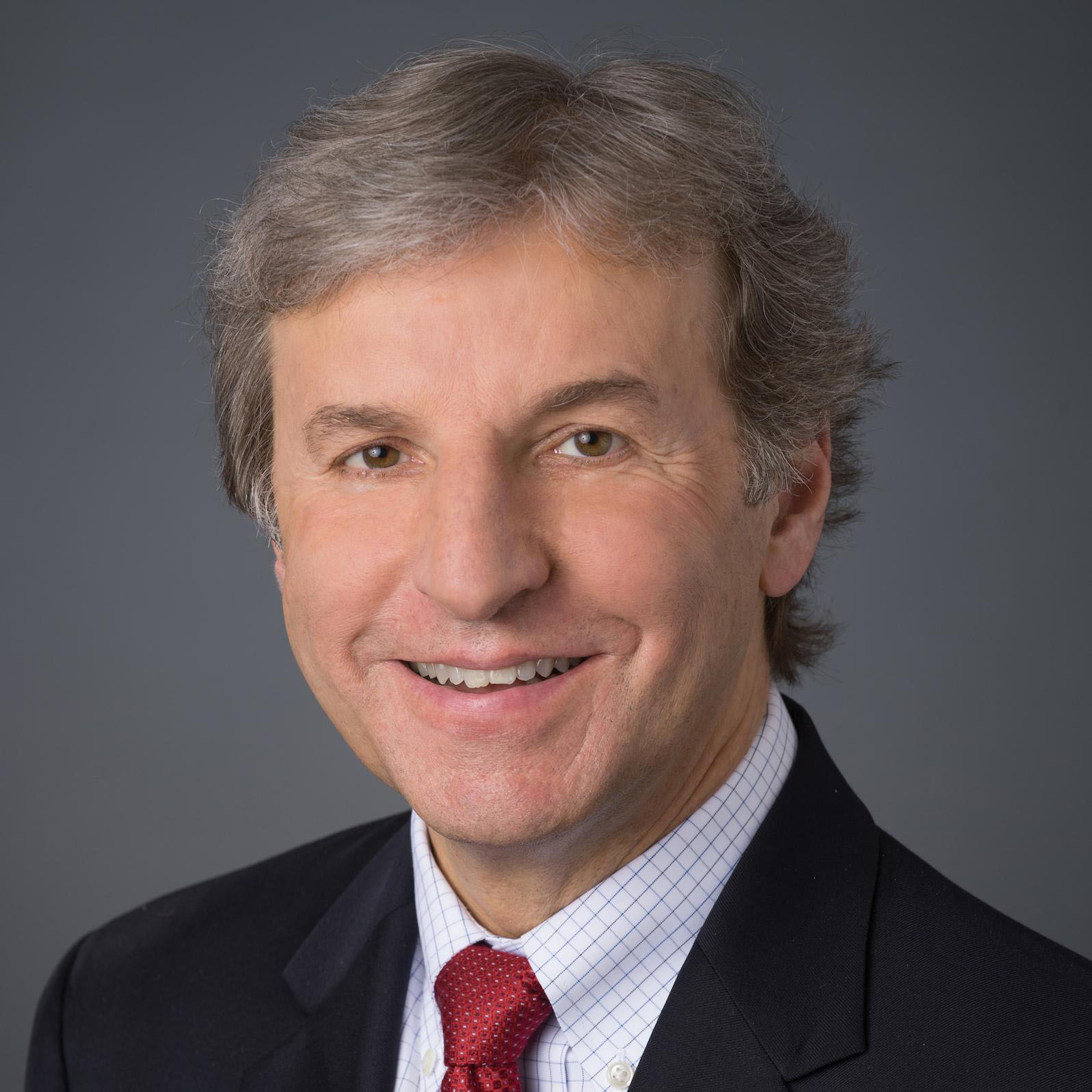 Dr. William T. Cefalu is the Director of the Division of Diabetes, Endocrinology, and Metabolic Diseases (DEM) at the National Institute of Diabetes and Digestive and Kidney Diseases (NIDDK), National Institutes of Health (NIH). Prior to joining the NIH in August 2019, Dr. Cefalu served as Chief Scientific, Medical & Mission Officer of the American Diabetes Association (ADA). From 2012 to 2017, Dr. Cefalu was the Executive Director, the George A. Bray, Jr. Endowed Super Chair in Nutrition and a professor at Louisiana State University’s (LSU) Pennington Biomedical Research Center (Pennington Biomedical) in Baton Rouge, LA. During his nearly 35-year career as a physician caring for patients, a scientist and a health care expert, Dr. Cefalu has been an active leader within the endocrine and diabetes scientific and medical communities. As an extramural investigator, Dr. Cefalu had research support from the NIH for more than 25 years and was the principal investigator for two NIH-funded research centers. His clinical and basic science research focused specifically on interventions to improve the metabolic state of individuals with insulin resistance and type 2 diabetes, and in the cellular mechanisms for insulin resistance. In addition, over his career, he has played an active role in scholarly publications. From 2003 to 2011, he served as Associate Editor of Diabetes Care, the ADA’s clinical research and care journal, and Diabetes, the ADA’s basic science journal. From 2011-2017, he served as the editor-in-chief of Diabetes Care and under his tenure Diabetes Care achieved the highest impact factor in its history.