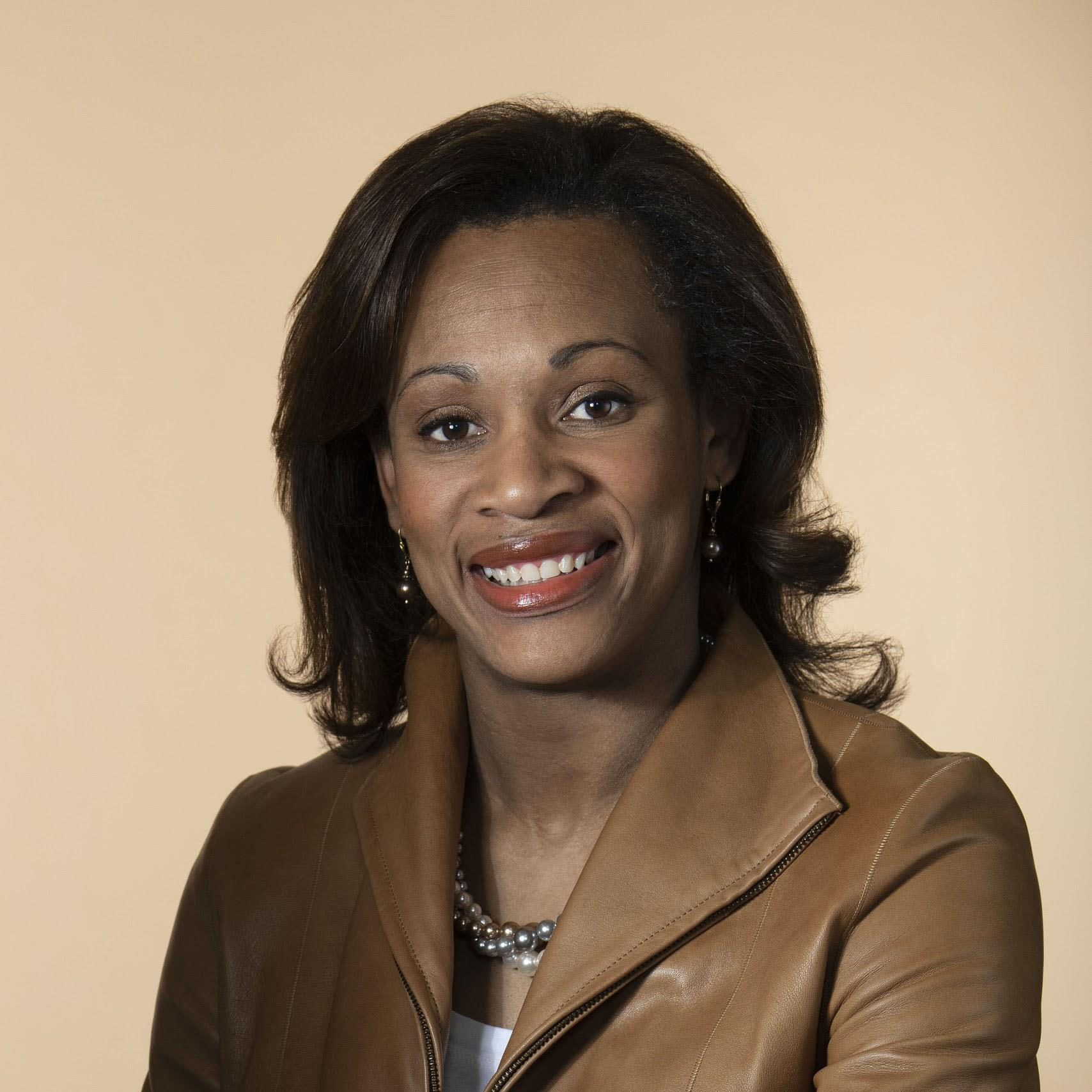 Dr. Carnethon’ is the Mary Harris Thompson Professor and Vice Chair of Preventive Medicine. She has a bachelor’s degree in Human Biology from Stanford University, and completed her graduate training in epidemiology at the University of North Carolina at Chapel Hill. Following a postdoctoral research fellowship at the Stanford Prevention Research Center in the Stanford University School of Medicine, she joined the Department of Preventive Medicine at the Northwestern University Feinberg School of Medicine. Her research focuses broadly on the epidemiology of cardiovascular disease, obesity and diabetes in the population subgroups defined by race/ethnicity, geography, socioeconomic status, gender and sexual orientation/gender identity. Dr. Carnethon and her team have examined the role that health behaviors such as sleep, physical activity and diet play on health across the lifecourse. She and her team have produced over 300 publications supported by funding from the National Institutes of Health, the American Heart Association and the American Lung Association. Her research findings have been disseminated broadly through major print (e.g., Chicago Tribune, USA Today, New York Times), local and national media.