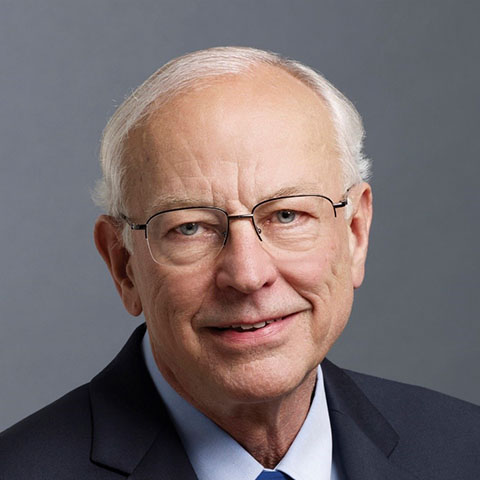 Bruce Buckingham is a Professor Emeritus in the Department of Pediatric Endocrinology at Stanford Children’s Hospital, Stanford University School of Medicine.

Dr. Buckingham's research focuses on continuous glucose monitoring and the development of closed-loop systems. He was the PI at Stanford on the JDRF multicenter CGM study, and studies with the DirecNet multicenter study group to assess CGM use in pediatrics. He has conducted closed-loop studies with academic groups such as UVA, RPI, UC Santa Barbara, Boston University (Bionic Pancreas) and Cambridge, England. For the last several years he has been involved with the testing of commercial systems from Medtronic (670G and 780G), Tandem (Basal IQ and Control IQ), Insulet (Omnipod 5 Horizon closed-loop system), and with Bionic Pancreas (iLet). He is currently funded by JDRF to assess the effect of closed loop control and/or verapamil in maintenance of insulin secretion following the diagnosis of diabetes. Other interests have included the development and assessment of extended wear infusion sets, and the effect of dysglycemia on neurcognitive and neuroimaging changes in children with diabetes (DirecNet study group).

Dr. Buckingham received his M.D. from the University of California at San Diego and completed his internship, residency and fellowship at Children’s Hospital of Los Angeles.